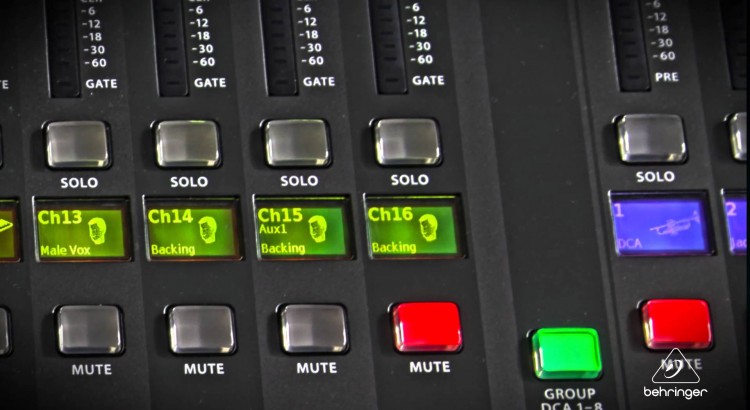 At the end of the day, all digital consoles are just computers with some fancy faders and knobs on them – more often than not laid out in a useful order. And as with any computer, they don’t like being shut down abruptly. If the device is writing to it’s memory or any other a number of other tasks it could get corrupted. You don’t want this happening to your new shiny mixing console do you?!

In the old firmware, there was an option to “Safe Shutdown” the console. To get to this option, click on the Setup button to the right of the screen and you will see Safe Shutdown above the 5th rotary encoder on the bottom of the screen. Pressing this encoder would display a message stating it was safe to shutdown the console. 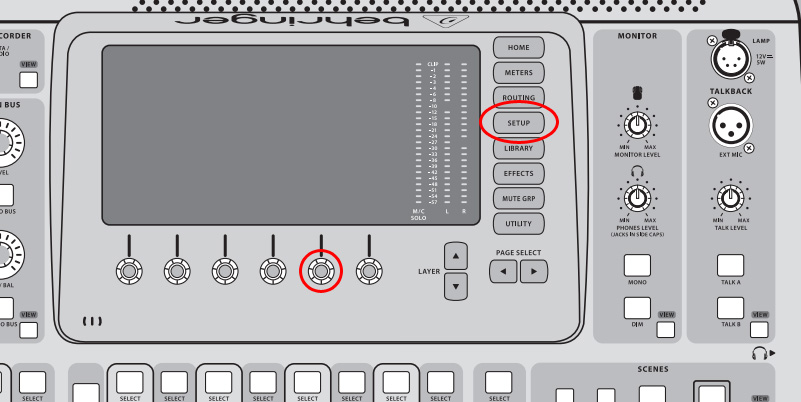 However, in a recent firmware update, this option was removed and a lot of people were confused as to how they were going to shut down their consoles. Do not fear, it is still possible to do this. All you have to do is ‘Lock’ the console and it will be put in exactly the same mode enabling you to safely turn the power off. To lock the console, hold down the Home button for a few seconds. Likewise to unlock, hold down the home button until it unlocks.

The X32 software has a snapshots feature built in that takes a snapshot of the state the console is in every 10 seconds. This means that when you turn it on again, it will go back to the last saved snapshot. Safe Shutdown and Locking the console effectively pause this process enabling you to turn off and on again and get the state as it was.

2 thoughts to “X32: Safely Powering Off your console”