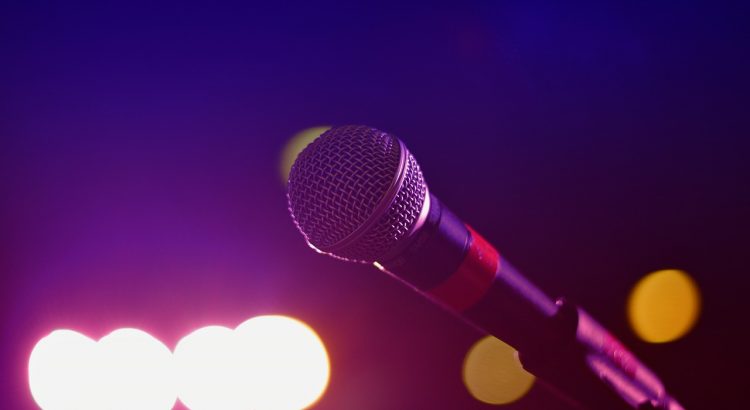 Where to point the microphone?

The pictures below give you an idea of some of the commonly used pickup patterns.

Supercardioid is a progression of Cardioid. It is even more sensitive in front of the capsule and less so at the sides. However the drawback of this is it begins to pickup sound directly behind the capsule – which could translate into handling noise if holding it. Hypercardioid is a further extension on this. This type of microphone is also known as a shotgun microphone – typically used in TV & Film by a ‘Boom Operator’ that has the microphone on a boom pole above the actors to pick up the dialogue in a scene. Not exactly practical in a theatre, but they are sometimes used to pickup dialogue on a stage.