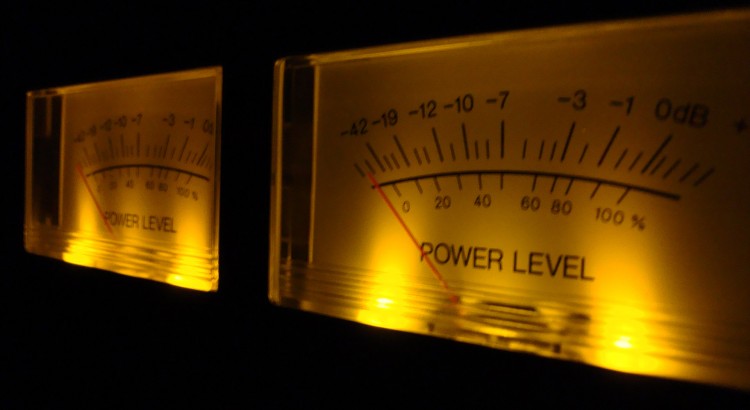 There was once a bloke called Alexander Graham Bell who you may know invented the telephone? Well he also invented a unit of measurement called the Bel. A 10th of a Bel is a Decibel. A Decibel or dB is used to express the difference between two values – often a measurement and a reference value.

The symbol for the unit of measurement is dB. This is usually followed by another letter. If it has a letter next to it, it means that it is relative to a pre-defined referance point. The reference point on and dB scale is always 0 dB. The following table shows some examples of reference points and some commonly used values.

As it is a logarithmic unit of measurement, you can not simply add two dB values together and hope to arrive at the correct answer; A doubling of a sound power value is actually a 3dB increase. This table shows some approximant examples of power level to decibel.


Turning up the amplifier by 3dB will double the power of the signal, but the measured pressure change will only be x 1.41.

Similarly, an increase of 6dB at the amplifier will multiply the power by 4, and double the measured pressure level.

Logarithmic equations are needed for manipulating values; I won’t go into that detail on this post.

Roughly speaking, the levels we are describing when using these terms are the voltages used on the signal cable for a piece of equipment. For example, a keyboard that has a Line Level output will typically have an output voltage of 1.25 Volts. This is also known as +4dBu.

A microphone has the task of picking up sound pressure waves and converting them to electrical signals. A microphone may output around a -30dBu signal which is why a pre-amplifier or head-amp is needed in a mixing desk to amplify these small signals to a useable level. This is why professional mixing desks can cost a lot of money – without a high quality preamp, the desk wouldn’t sound good.